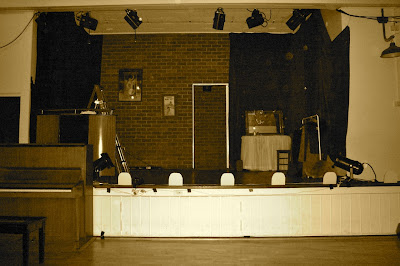 Oh my golly f**king goodness. I just had one of the most fabulous nights in the badlands of 1930s Darlinghust. Me and me gal pal, Salmina, put on our finest frocks and stockings, caught a cab (because we are always running late) and zipped down to Heffron Hall on the corner of Palmer and Burton streets.
Of course, when we arrived, we didn't pay the driver, just held a razor to his throat, stole his takings and ran off into the night.
We were f***king rich. And what a party we had. The event was Guido Calletti's wake and as Tilly always says, there's no party quite like a f**king funeral.
We met Slim Jim under a streetlight on Palmer Street and he painted an L on our palms to allow us entry into the hall - ya can't have any old f**king riff-raff comin' to the party. 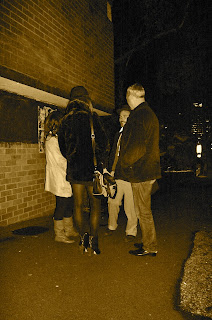 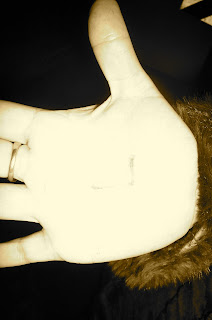 Then we knocked a ratta-tatt-tatt on the door, gave the password (Mum's In) and entered. We were patted down on arrival, natch, but they never found Salmina's razor which was slipped between her suspenders. Haha. I just kept me pistol in me handbag as per usual. 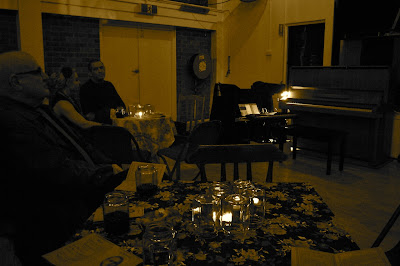 We grabbed some seats at the table closest to the stage where three old farts were sitting. We had planned to sweeten them up and roll them, but they were not the kind of chaps that fancy women, so instead we just got ourselves some sly beer - it being after 6pm and all - and a bowl of peanuts for three bob. Like I said, we were f***king loaded. 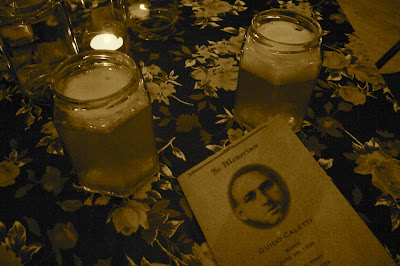 There were about 50 other fine folk at the do, all swilling drinks and punching each other up, as you do. That dumb bitch f**king Surry Hills slum slut was also there and I gave her a right slappin'. 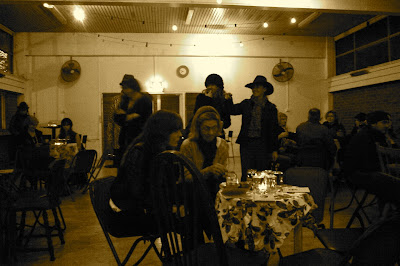 Then that bloody supremo actress, Vashti Hughes, arrived on stage and sang a few ditties for poor old f**king Guido, such as Knees Up Mother Brown and Fuck 'Em.
"I love me face in the paper
And there's one thing I'd like to say
It's all f**king bullshit
That crime doesn't pay
"I'm f**king rich
I get f**king richer every day
Why would I change it now to
Turn around and play the straight way?
"F**k 'Em!
What the hell would they know
You'd have to be an imbo, a stupid twat
F**k 'Em!
I'm richer than a politician
Coz I've worked out a system.
Where I know what's what.'' 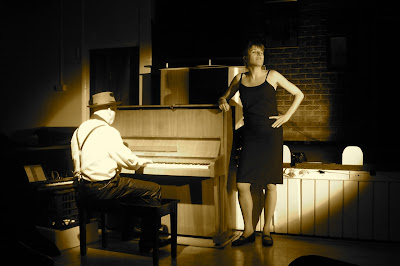 Salmina and I sang along and even though we didn't know the tune we sounded bloody f**ing brilliant.
Well, it was the best f**king wake I have been to - what a f**king knees up! I just can't wait until Tilly Devine or Kate Leigh carks it, 'cos they would be some f**king excellent wakes to go to.
As per bloody usual though, the party was broken up when we got word that the coppers were on their way, so we tore out of their real f**king quick smart, me and Salmina, off into the dark Darlinghurst streets.