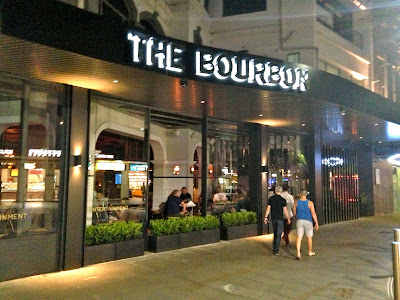 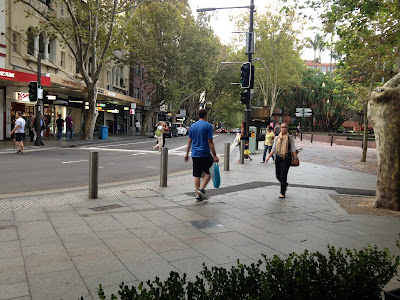 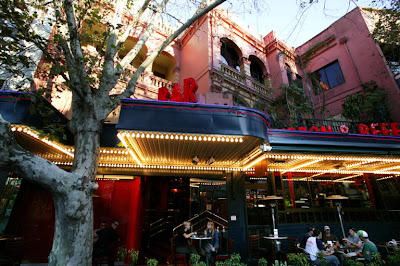 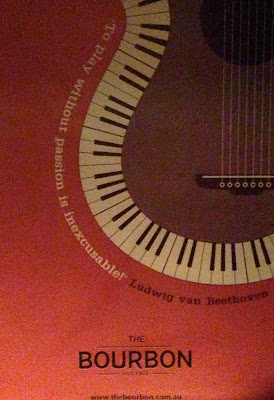 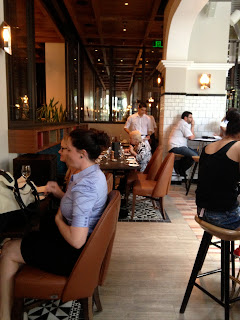 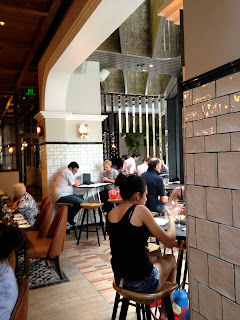 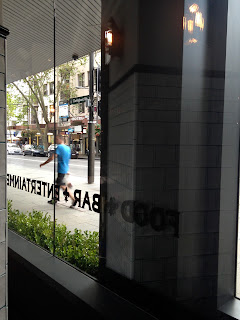 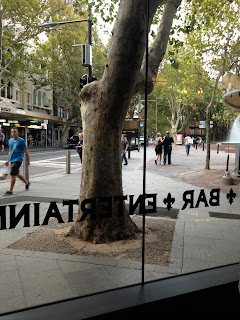 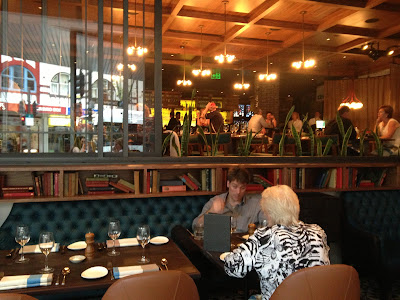 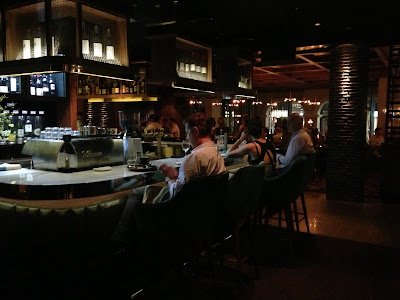 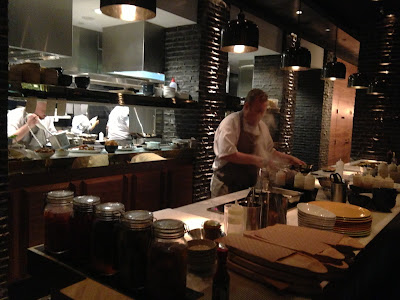 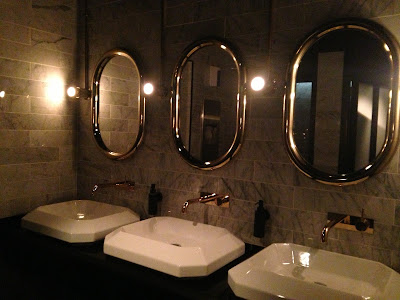 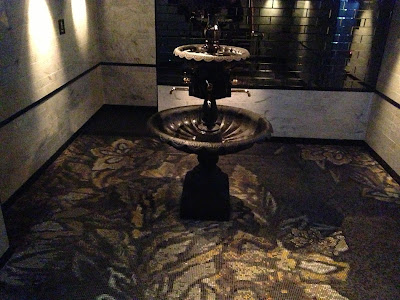 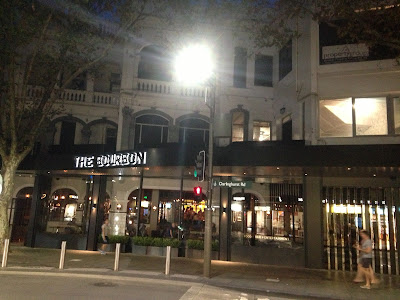 Is the new owner the same guy that bought the "Black Stump" chain, what a disaster that was.

"Black Stump" used to be a great place to eat now they're gone :(

I saw the new "Bourbon" from the outside when I had lunch at the "Fountain Cafe" last week, and I found the white tiles decor at the front area unsettling, too much like an old style butcher shop.

You can't have style/class and money I suppose, which is why I'm broke.

The "Fountain Cafe" is waaay overdue for a raid from the Health Dept. The steak I had was rancid, and the veggies had fungus growing on them.

Does anyone remember the name of the gold service restaurant at the top of the cross, maybe in McLeay (sp?) street? I just can't remember it. It was around the 1980's. I would be so pleases to hear from you if you do. Wendy.

Hi Wendy. Would it be "Top of the Town"?

The Chelsea was in Macleay Street and was top class. Silver service, waiters in tuxes and womens menu without prices.